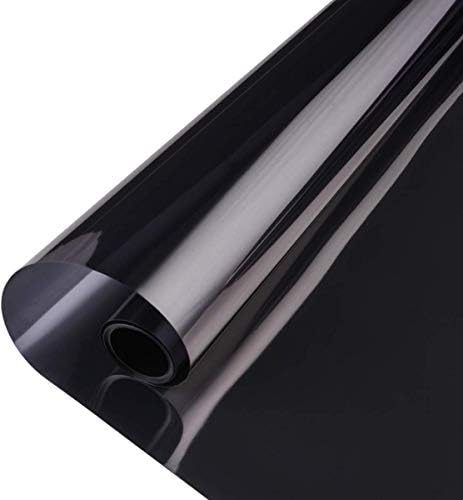 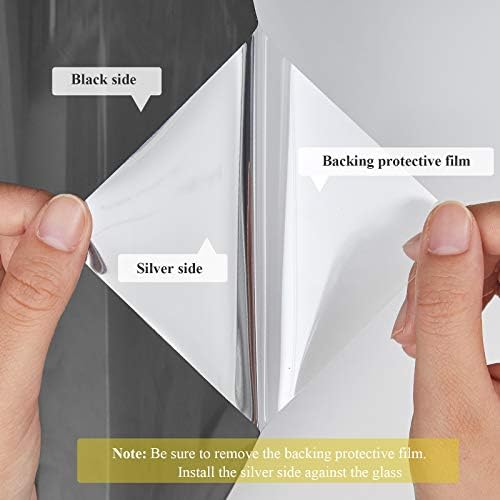 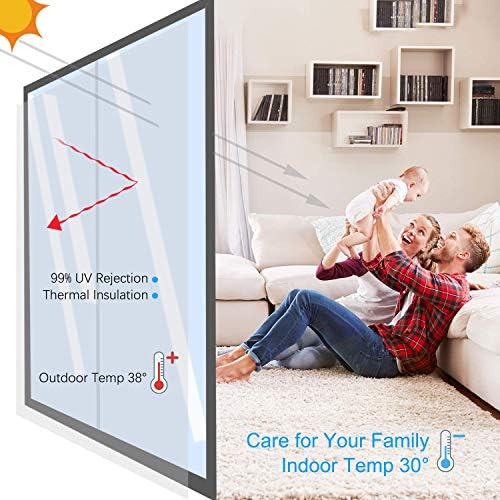 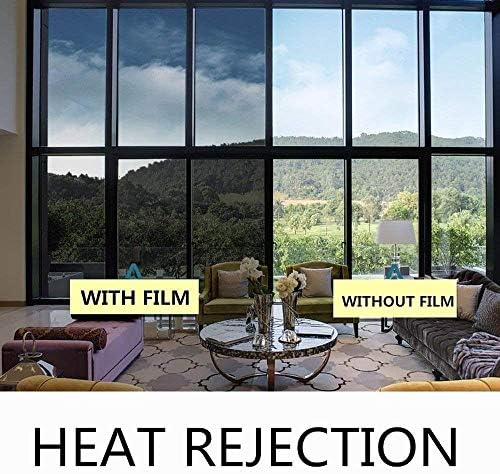 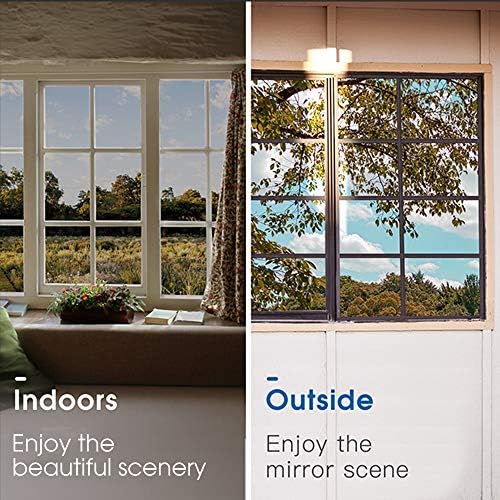 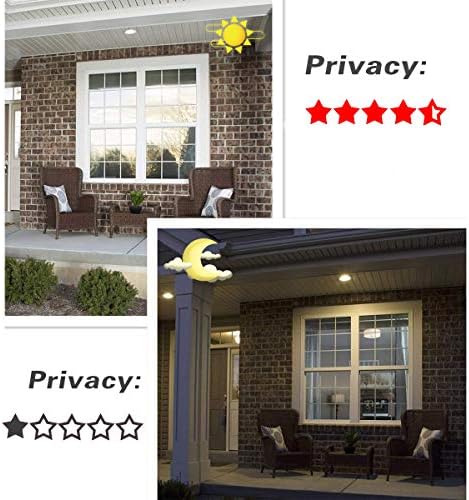 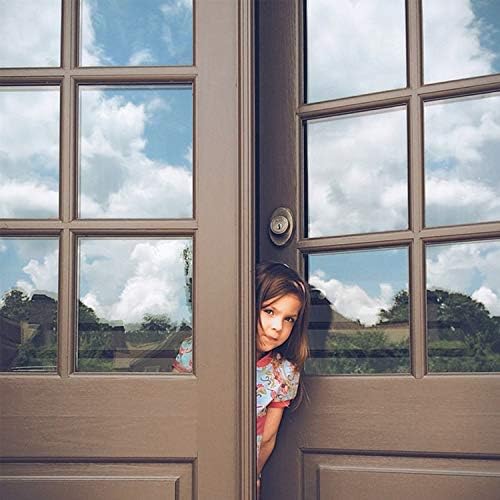 Price: [price_with_discount]
(as of [price_update_date] – Details)

If the indoor light is weaker than the outdoor light, the window film will give you super privacy protection, such as in the daytime, you can also see the beautiful scenery outside from interior.
When the interior light is stronger than outside, the one way window film will have a poor privacy, such as such as at night or cloudy. So you can use the curtains for privacy protection at night.

Useful tips for you:

If you notice that the corners are raised during the final inspection, you can lift a corner from the edge, re-water spray and paste, and then scrape the air bubbles.

If you have any problems about window film, please feel free to contact me.

We will be responsible for all the products we sell.

How to better install the one way window film?

This window film is Removable and Reuasble.

Spray lots of water when you install. During installation, keep the window film completely wet.

All the air and water should be scraped out.

🌻 Please Remember to Remove the Transparent Protective Film and Install the Silver Side Against the Glass.
🌻 Spray a Large Amount of Water on the Surface of the Window Film in Advance to Avoid Scratching the Window Film By the Scraper.
Heat Insulation and Energy Saving: Blocking out 96% UV rays, the heat control reflective film can keep the heat out in summer, reducing expensive cooling costs. effectively prevent furniture from aging and fading. Refuse glare throughout the year. Suitable for year-round use.
Easy to Install and Reusable: No-glue, static cling. Just minutes, Install the Window Film Where You Want It to Be. You can also remove it without any residue when you don’t need it and keep it in good shape for the next time.
Super Privacy Protection: The one way window film only has good privacy effect during the day. The Privacy level: ★★★★★. However, the privacy of the window film is poor at night and needs to be used with curtains or blinds.

There are no reviews yet.

Added to wishlistRemoved from wishlist 0
Add to compare

Added to wishlistRemoved from wishlist 0
Add to compare
$12.99
7%